CD44 cell surface antibody is a 100kDa transmembrane glycoprotein of type 1 that is widely expressed by human leucocytes and white matter in the brain. It can also be found in some epithelial cells from the intestine, breast, and stomach. There are many CD44 isoforms, with the most common being CD44H. CD44 is a receptor of hyaluronic acids (HA). It is involved in cell-cell interactions and cell adhesion. 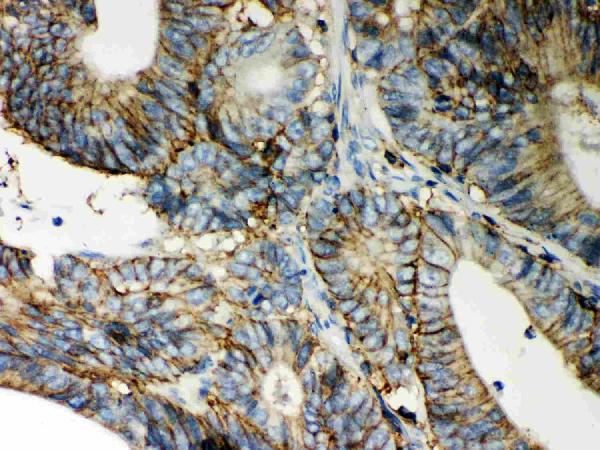 Additionally, bone marrow memory T cells and bone marrow myeloid cell lines express CD44 at high levels. Peripheral B and T cells can also upregulate CD44 expression in response to stimulatory events. Complex alternative splicing results in many functionally different transcripts of the CD44 gene. However, it is not known if some of these variants are fully-length.

Alternative splicing forms the basis of the structural and functional diversity in the CD44 protein. CD44 dysfunction is associated with lichen sclerosis and superficial keratitis. CD44 may also be linked to the formation of tumor metastasis. CD44, a transmembrane glycoprotein of type I, mediates cell-cell interaction and cell-matrix interactions through its affinity to hyaluronic acids (HA) as well as other parts of the extracellular matrix.