Comics are often viewed as a mix of prose and films, a bit like a film on a page. Although it is true that film and prose techniques can improve your ability to write and draw comics it is also true that comics are an entirely different medium with unique strengths, weaknesses, and challenges. This is more evident than ever in horror comics.

This is best illustrated by looking at the scare tactics prose writers and filmmakers use to scare people that aren't available to comic creators. The visual imagination of the readers of ‘top horror comics’ (also known as ‘beste horrorstrips’ in Dutch language) is a major resource for horror prose writers.  The reader will expand on the details of the disembowelment or beheading described by the writer, regardless of graphics. 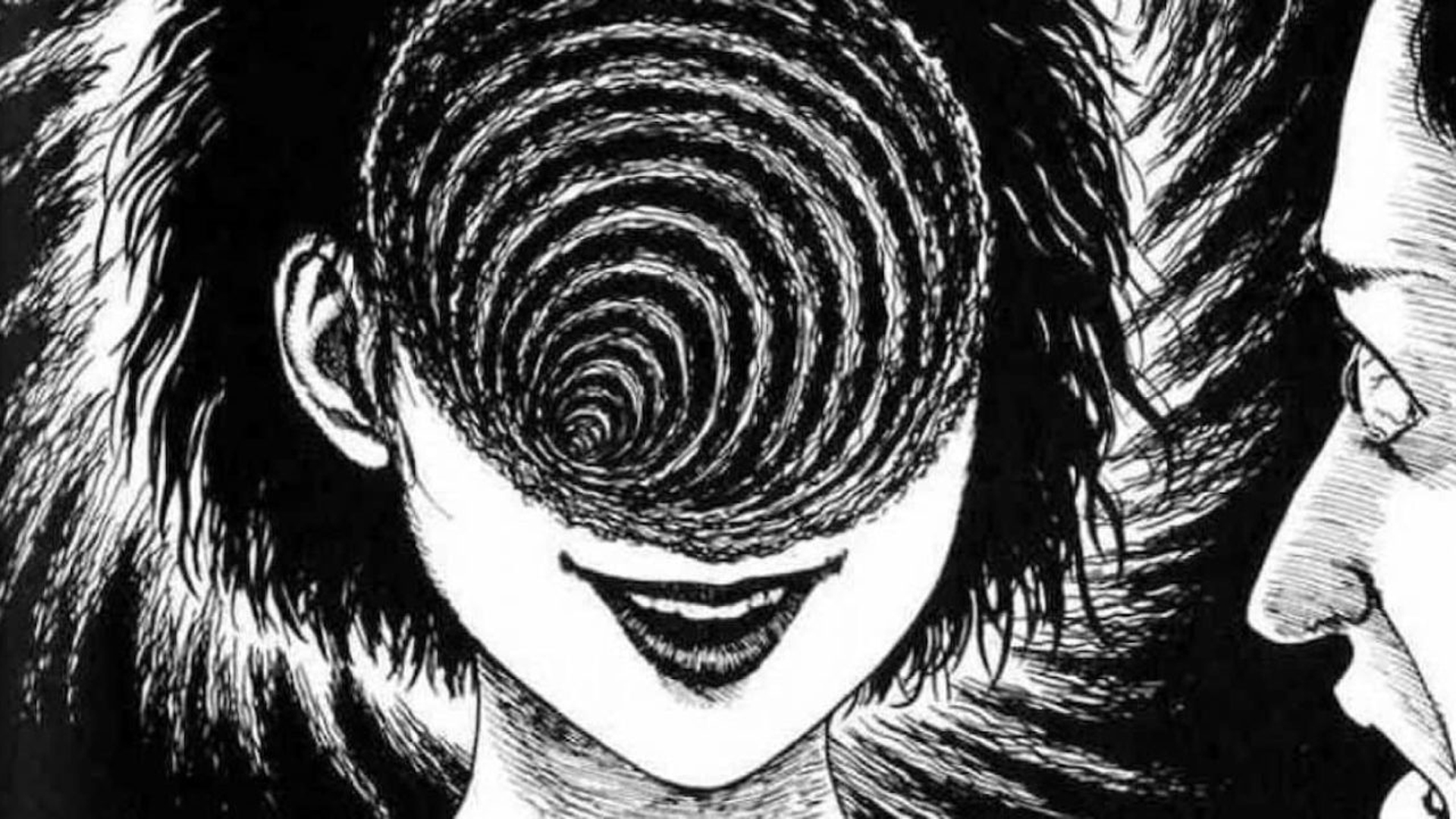 You have to display all the gory details on a comic page without leaving any space for the reader to add more. A page of prose may make the reader think, "OMG, that severed head is spinning through space and there's so much blood!" But a comic page, where the action is actually depicted in comic form, might be thinking, "Hmm, surely a head would not spin like that"?

The artist's ability to portray is very important. Filmmakers often use tension to scare their audiences. Then, they release the tension with a surprise appearance. The routine is familiar with horror comics. The surprise appearance of a character can't shock readers.

They only need to look at the bottom of the page or the next panel to see the shock. Although you can conceal the reveal on the next pages, the reader may have already seen the image. It's an old-fashioned technique that comic creators can't use. Comics have a smaller range of scare tactics than other mediums.